When despite all our preparations and precautions things just don’t go as planned, sometimes how to let it go is all about looking for the good. 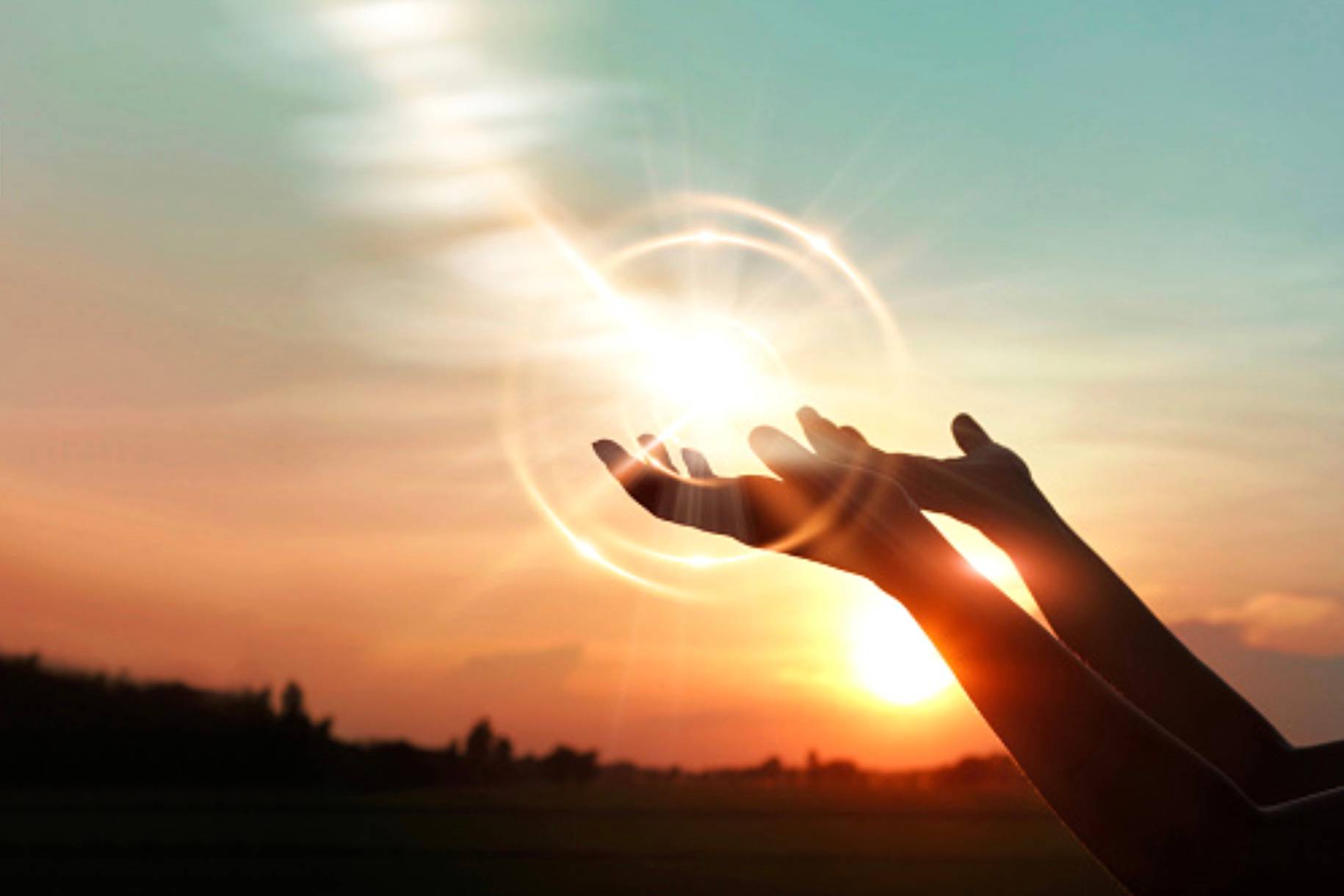 About three weeks ago, I heard from a close friend that she’d gotten COVID. My thoughts immediately went to concern for her, so much so that she actually had to remind me of our spending time together just two days before. Granted we’d been outside but we’d been sitting next to each other and definitely NOT six feet apart.

So there was a chance I might be sick too.

My brain immediately went into damage control mode. What did I have coming up? The following week I had just a few in-person meetings or appointments that could easily be rescheduled. But the following week after that I had a musical performance in Pennsylvania with a jazz quintet and symphony orchestra that’d been rescheduled twice already because of the pandemic. I had a lot of clarinet solos and this was not a run-of-the-mill concert that just anyone could sub for me on. To make matters worse, immediately after that gig I was planning on driving to NYC to visit many old friends for eight nights, and my hotel was already booked.

In other words, getting COVID right now would be a HUGE inconvenience to myself and many others.

My head filled with frustration and worry. Why did this have to happen? Hadn’t I tried to be cautious and practice good habits? What if I had to miss the gig? Would the band be furious with me? Would they blame me or assume I’d been careless? And what if I had to cancel my trip to visit friends? How long would it be until I could see them again? Would I be able to get a refund for my hotel reservation?

I went about my day with a big fat knot in my stomach, and there was no question about why it was there: I had zero control over how the next two weeks of my life panned out, and I did NOT like it. Not one bit.

This knot seemed only to increase in size as the hours went by until finally late that evening, some advice I’d long ago given my readers suddenly occurred to me.

(Don’t you love it when you forget to heed your own advice?) 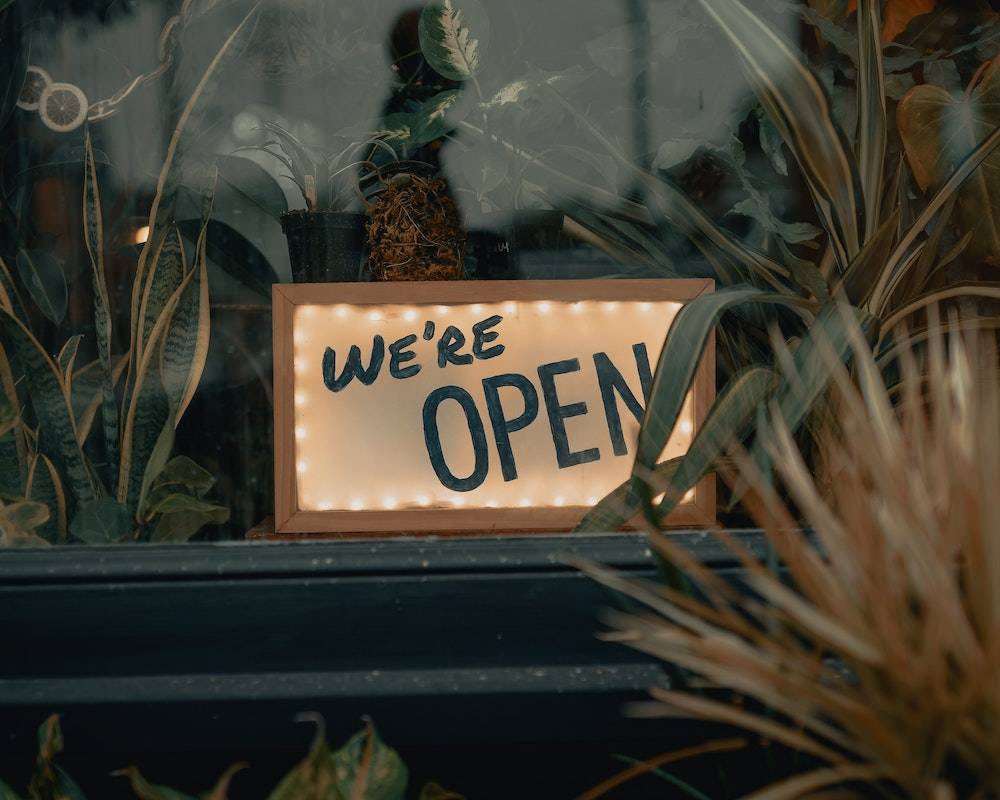 In a previous blog post titled Permission to Feel ______, I’d talked about how when you’re feeling crummy, you’ll most likely start feeling better a whole lot sooner if you give yourself complete and total permission to feel however you’re feeling. In other words, stop battling with yourself. Accept. Let go. Surrender.

Perhaps this was a chance for me to give myself some of my own medicine?

I tried it on for size – radical acceptance, that is. I closed my eyes and took in the reality of the worst that could happen:

I would get sick. I would feel extremely thankful both that I’d had the privilege of getting vaccinated and that I am not a high-risk person- and most likely there would be no real danger to my health. I would call the bandleader and explain to her what had happened. She’d be massively disappointed – maybe angry even – but she would understand. They would find a substitute for me, even if it wasn’t ideal. They would live. I would cancel my trip to NYC. I would let my friends know that I couldn’t make it, not this time, but maybe with a little luck, I’d be back in the spring. I would call the hotel and explain my circumstances, hoping they’d give me a full or partial refund. And if they wouldn’t? I’d eventually forget about it and move on. It’s only money after all. It’s not the most important thing.

I opened my eyes and found that a sudden calm had washed over me.

Acceptance sure feels a whole lot better than gripping tightly onto something we have zero control over.

My mindset now pivoted a full 180, I wrote down three GOOD things that could come out of getting sick and being forced to cancel my trip:

1) Symptoms or no symptoms, it would give me some peaceful time at home to rest and focus on my passion projects.

2) Replanning my trip to NYC for spring would give me something to look forward to all winter long.

How to let it go: three ways

Tip #1: What’s the worst that could happen?

When we close our eyes and walk ourselves through what we’re most afraid of – the very worst that could happen – we often see that while it might not be what we would’ve wanted, we CAN deal with it, and we’ll be ok.

Although sometimes it might not be on the tip of our tongue, there are almost always positives to a situation. Can you find some good in a situation even if it’s far less than ideal?

Try on for size what completely, totally, 100% acceptance of whatever happens would feel like.  If you can get there, I think you’ll find it feels much more peaceful than the white-knuckle grip that we just looooove to hold onto.

Since you’ve made it this far, I’ll let you in on how my story ends. Thankfully I did not end up coming down with COVID, my tests were negative, and I went on my trip as planned, having an absolutely wonderful time. But you know what? For those ten days beforehand that I was living in the uncertainty of what exactly would happen, I was a lot happier because of the above advice. I’m glad I followed my own words of wisdom!

For more on the topic of letting go, you might also enjoy these reads from Janelle (that’s me!) at Ellanyze: