In case you run into any awkward lulls during political talk at Thanksgiving dinner this year, here are some conversation starters that might just save you 😉 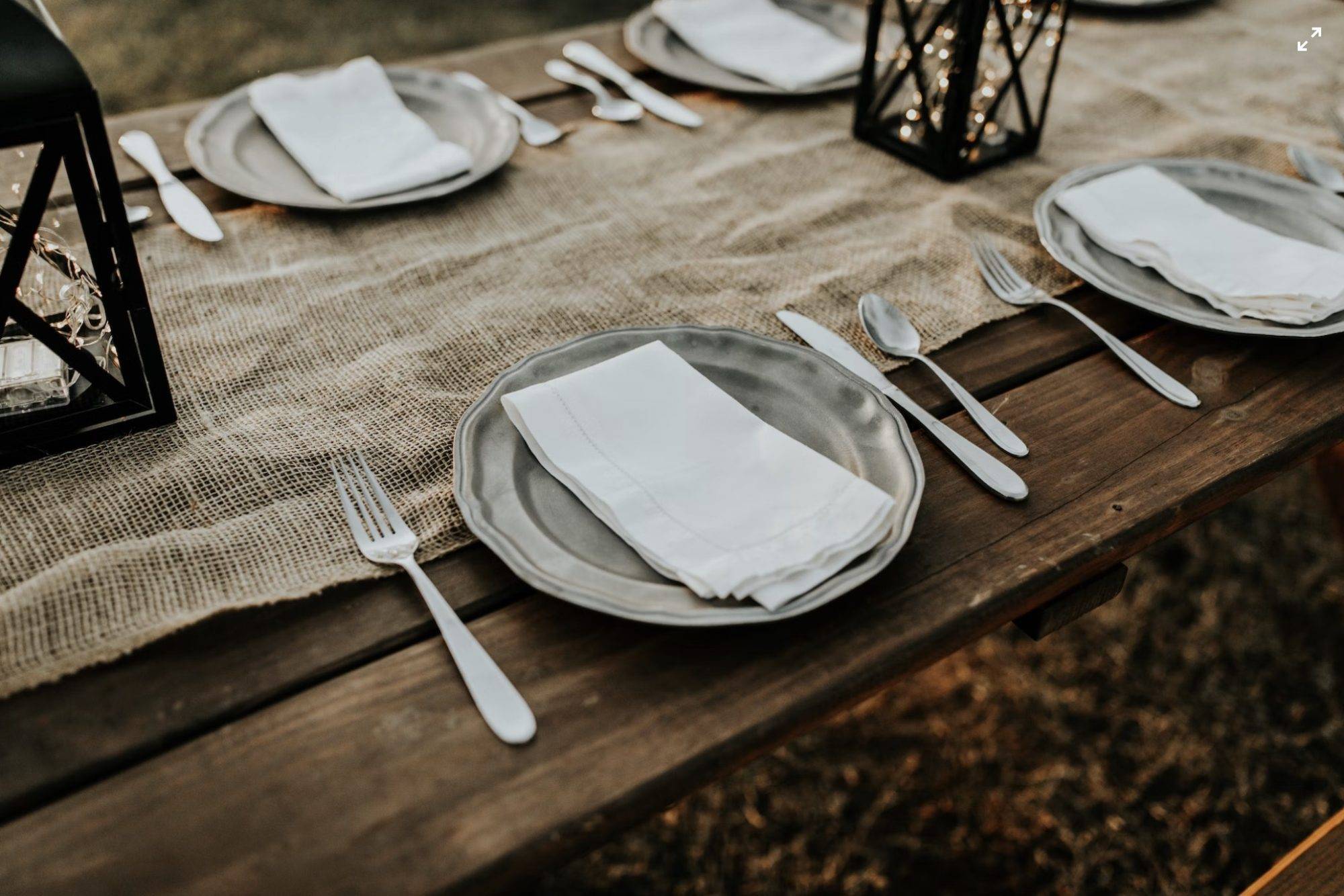 I hope one of these fun facts will serve as a conversation starter tomorrow!

Green Bean Casserole was invented in 1955.

On average, a person consumes 4500 calories at Thanksgiving dinner.

12% of Americans skip turkey on Thanksgiving.

Statistically, Americans’ favorite dish on Thanksgiving is the stuffing.

The day after Thanksgiving is the busiest day of the year for plumbers.

Eating too much – not Tryptophan – makes you tired after eating on Thanksgiving (turkey doesn’t have any more than chicken does).

And my personal favorite … TV dinners were invented as a result of a massive Thanksgiving miscalculation. It’s true! In 1953 a company found itself with 260 tons of leftover frozen turkeys after Thanksgiving and a salesman, inspired by meals on airplanes, had the notion of splitting them up into heatable trays with other side dishes, and it was a HIT (don’t believe me?)

I’ll leave you with these two chuckle-worthy comics below, and here’s wishing you and yours a very happy Thanksgiving.

Readers, I am thankful for you. 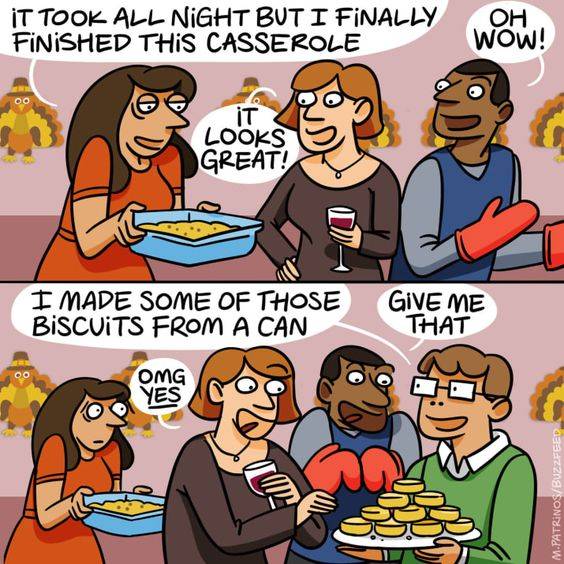 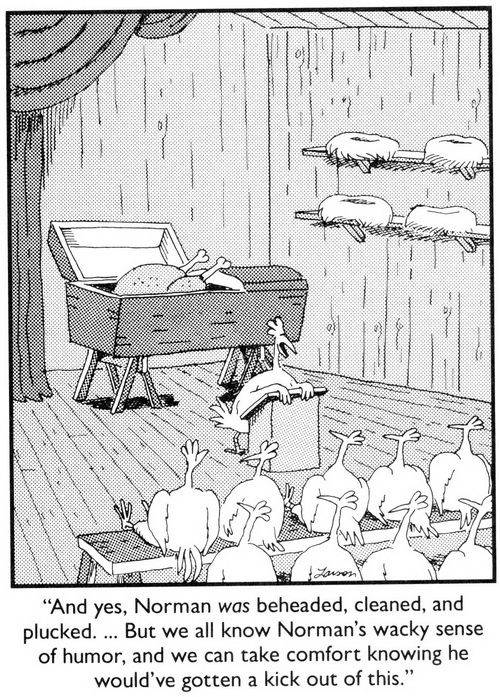