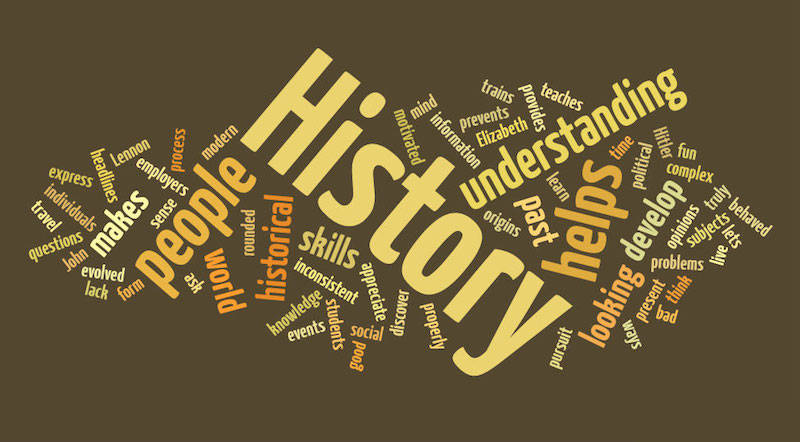 I built my first website in 1997. Then a freshman in high school, I used a website builder called Angelfire, a free service that had a very tight and inflexible template into which you could enter a limited amount of information, and call it your own site. I realize how lame this sounds now, but consider that this was 15 years ago. The idea that anyone with a computer and Internet access could build their own website (albeit very simple) was pretty revolutionary. I guess what I’m saying is that I was pretty darn excited.

However, my excitement quickly waned as I grew increasingly frustrated with the massive limitations of the online editor. That is, until I discovered the “edit in HTML” mode. When I clicked that button, everything in the design turned to code, none of which I understood of course. I stared at the code for a few moments, completely bewildered … and then things started to pop out that I recognized. Long story short, I taught myself HTML by using the “view source” option in my version of Netscape and looking at the code behind various websites (by the way, this is something available to you in any Internet browser if you’re ever curious: In Firefox, click View and select Page Source or in Safari, click View and select View Source). Skipping ahead, I soon forgot all about that website, went off to college and completely immersed myself in music for several years. And when I came back to web design in 2010, I found things had changed. A lot. Much of what I knew about web design in 1997 had become completely obsolete—even taboo in the web world today.

Lately, having learned all about the modern and “correct” way to design and build websites today, I’ve been feeling curious about how exactly these web developments came about, and who came up with the standards that are now in place in the web design industry. To educate myself about how designing for the web has evolved over the past 15 years, I picked up a favorite book among web designers, Designing with Web Standards (now in its third edition), written by Jeffrey Zeldman with Ethan Marcotte. And, nerdy as it may sound, I found the history of web design so fascinating that I thought it might perhaps interest some of you as well.

In the mid 1990’s, web designers built websites simply however they could. At that time, there was no set of standards for Internet browsers, which meant that each one lived by its own rules and behaved differently from the rest. And the only way web designers could figure out how each browser responded to various pieces of code was by simple trial and error. Because there was no common set of rules for presentation among browsers, often web designers would end up building a separate version of a web site for each browser (it gives me a headache just thinking about it). Additionally, when browsers came out with new versions, the website often had to be edited, or even rewritten, to accommodate the changes in the browser. To put it bluntly, the job of a web designer was something of a nightmare.

Ironically, at that time web standards did exist, but no browsers followed them. In 1994, the World Wide Web Consortium (W3C) formed and then created specifications to help unify designing for the web in a wide variety of browsers. The W3C was responsible for the development of standardized forms of HTML (Hyper Text Markup Language) and CSS (Cascading Style Sheets) that web designers could use and implement. And yet, these specifications were labeled “recommendations” and browser makers simply ignored them, so most of the W3C’s efforts were lost.

It wasn’t until 1998 when the Web Standards Project (WaSP) was formed. Relabeling the W3C’s “recommendations” as “web standards”, WaSP persuaded browser makers to support the standards set in place by the W3C. It took years of persistence and strategy, but finally browser makers began to see that without common standards in place, the web (and designing for it) could not move forward.

Today, the latest versions of Firefox, Internet Explorer, Safari, Chrome, and Opera all follow these standards, making our jobs as web designers infinitely easier. Of course all browsers still don’t behave exactly the same, and the occasional headache still ensues when trying to figure out why alignment is off only in Internet Explorer—but for the most part, if a web designer codes a website using current Web Standards, that website is going to look pretty good in any standards-compliant browser, including mobile devices. Reading this book has made me thankful for the W3C for creating web standards in the first place, and for WaSP for enforcing those standards and making them a reality in the web world today.