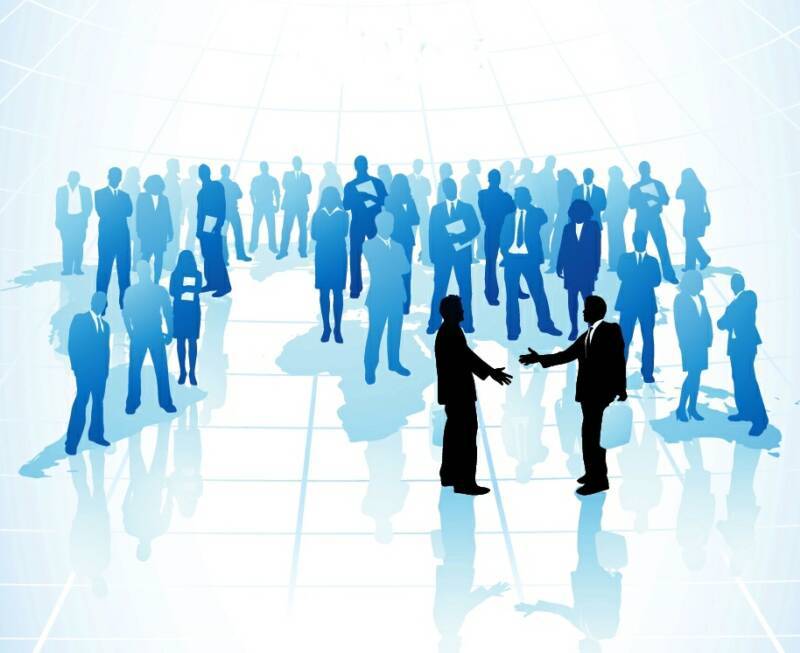 It’s astounding how many people we actually know. Have you looked at how many Facebook friends you have as of late? Most likely you have hundreds if not thousands. And as an entrepreneur, these people you’ve met – your network – are your single greatest resource. We all know it’s important to keep in touch with people, but do you ever feel as though you’d need a secretary to be doing so in any kind of an orderly fashion?

I confess that for myself, “staying in touch” usually happens when I randomly bump into a person who I haven’t seen for a while, and we reconnect either by just stopping for a chat, or making plans to get coffee, etc. Lately, I’ve been giving this some thought, trying to come up with a system that would work for people to get organized about making an effort to stay in touch with their contacts. So here’s what I’ve come up with… The People List!

A People List is just what it sounds like: a list of people who you know now. But don’t put just anybody on this list – they must be people you are genuinely interested in keeping in touch with. This is important. If you don’t have a genuine desire to maintain a relationship with the people you’re putting on this list, most likely your efforts will fail. After all, would you want someone to call you up not because they actually want to talk to you, but just because they thought they should or that it might help them? Probably not, so try and be honest with yourself about the people you’d like to stay connected to.

Once you’ve finished your list, decide how often you want to reach out to people (i.e. every three months, six months, or once a year). As an example, let’s say you have 500 people on your list. This means that if every day you get in touch with the three people at the top of the list and then move them to the bottom, in six months you’ll have contacted all of them and you’ll be back to the top to start again. Getting in touch could mean a phone call, an email, a text – it’s entirely up to you.

And remember, your list is growing all the time. A good practice is to sit down for a moment when you get home and consider the people you met today. Did you have a connection with any of them? Are you interested in keeping in touch with any of them? If so, add their name and email to the bottom of your list.

I realize all of this might sound daunting – having daily “assignments” to contact the people you know. But I think you’ll find that once you build it into your daily routine, you won’t think twice about it. Give it six months, and I bet you’re going to find a lot more things happening in your life in general. After all, an active network means an active business.