Overcoming limiting beliefs isn’t as difficult as you might think – and it has everything to do with your business. 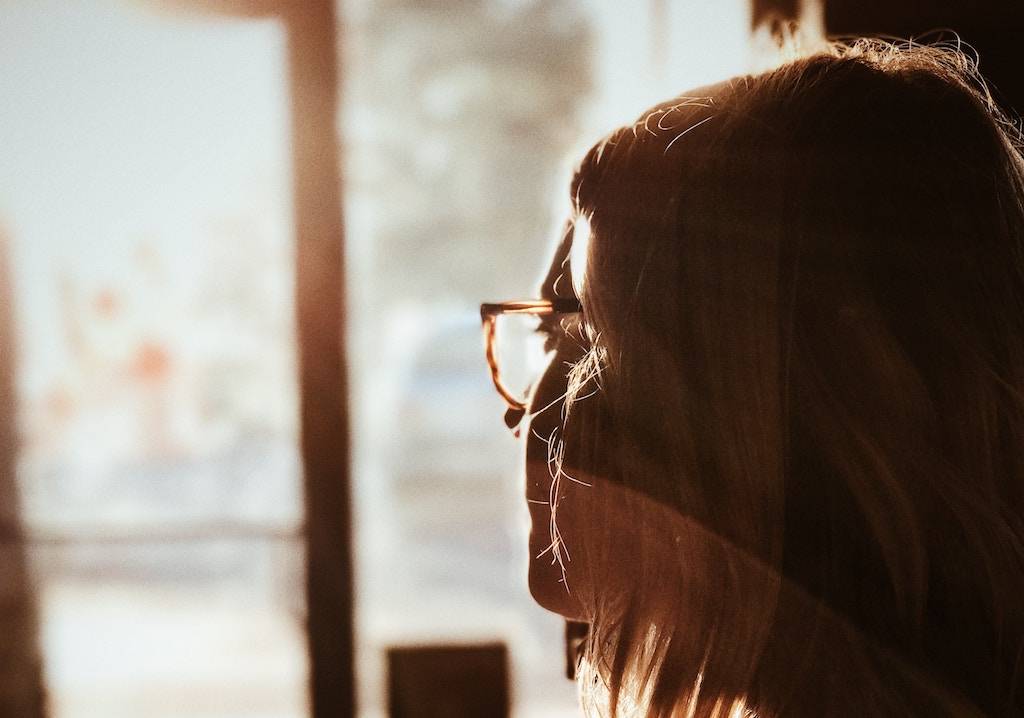 Have you ever found yourself thinking any of the following about your business website?

If you’re walking around carrying any of the above thoughts with you wherever you go, chances are you don’t think your website amounts to much.

And if you don’t think your website amounts to much … chances are you don’t feel hopeful about what it could be or do.

If you don’t feel hopeful about what it can be or do … chances are you’re not actively looking for and pursuing ways to make it as impactful and powerful as possible.

And if you’re not actively trying to make it as impactful and powerful as possible?

Chances are, your website isn’t doing much for you at all.

But I’m going to let you in on a little secret: all of those above statements are actually limiting beliefs in disguise. That’s right. While they might feel like hard facts or “just the way things are,” they’re actually totally non-factual statements that, when given great power (by you), can completely disappear! Let’s get to overcoming those limiting beliefs.

Limiting beliefs are ideas and thoughts that we ourselves create and hold onto so tightly that we begin to see them as our personal “truths.” I put truths in quotation marks because when we internalize a belief that deeply, it quite literally becomes our truth and our reality.

But let’s get one thing straight: limiting beliefs are NOT the truth and they’re NOT reality.

Limiting beliefs are the single biggest killer of dreams, potential, mojo, and basically all things awesome. So let’s overcome limiting beliefs in the following three steps:

When you realize a thought you’re having is actually a limiting belief, believe it or not, you’re already halfway to beating it. Try to distinguish throughout your day which of your thoughts are actual facts (i.e. I’ve noticed a lot of websites have popup opt-ins) and which are limiting beliefs (i.e. Popup opt-ins on websites don’t work). I like to keep a mini notepad in my purse so that when I discover a new limiting belief that I hold, I can jot it down to unpack later. Once you begin this practice, you might find you’re having mini-Eureka! moments left and right i.e. “Wait a minute, that’s not true! That’s just a limiting belief!” It can be super exciting once you get into the habit of recognizing them. (And beware that once you can spot them easily, you’re going to hear people spouting out limiting beliefs everywhere you go.)

After you’ve built a list of some of your limiting beliefs, your next step is to unpack them. Ask yourself first: How did I acquire this belief? What person or experience in my life taught me this belief? And then: What is it costing me to hold onto this belief? How would I feel different if I completely let go of this belief? And finally: If I do let go of this limiting belief, what habits or actions in my life might I change? And what will I do next? I recommend journaling the answers to these questions for each of your limiting beliefs (When we put physical pencil to paper, our words sink deeper into our minds and consciousness). Read over your journal entries often to reinforce and internalize the reasons why these beliefs are NOT the truth and don’t hold any power over your life.

Step 3: Come up with a Juicy Replacement!

This is the fun part. Once you’ve unpacked your limiting beliefs, you get to write your own replacements for each of them! For example, if you held the limiting belief “Popup opt-ins on websites don’t work” you could change that to “Popup opt-ins can be incredibly powerful when executed correctly, and I am hell-bent on making that happen on mine!”

And of course, even though I made this blog specific to websites (I am a web designer after all), this practice can apply to any limiting beliefs in your life. It can help with the small-ish ones such as “I could never run a mile” or “I’m bad at math” and it can also help with the big fat doozies such as “I’m unlovable,” “Making money is hard,” or “I’m not good enough.” Whatever replacement you come up with, make sure it’s something that a) you can believe and b) makes you feel incredibly awesome and powerful when you say it out loud! That will get you on your way to overcoming your limiting beliefs.

I love encouraging my clients to dream big when it comes to their websites (and everything else for that matter). In an ideal world, what would your website do for you? What would it communicate? What would it stand for? How would it make people feel? When you sit down to dream up what you want your website to be and do, make sure those pesky limiting beliefs aren’t getting in your way.

“Shoot for the moon. Even if you miss, you’ll land among the stars.” – Norman Vincent Peale 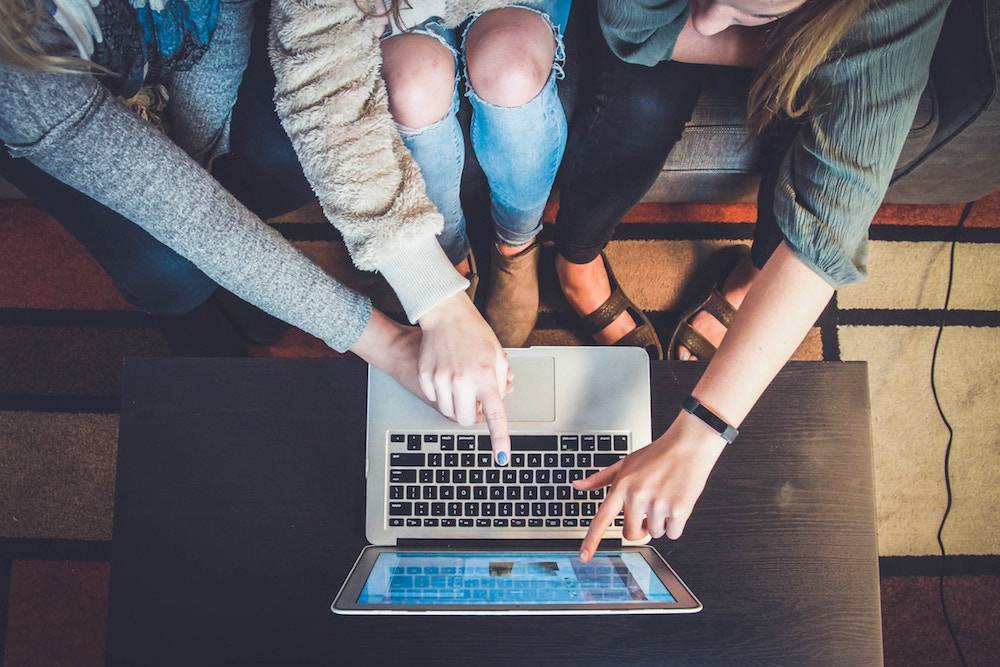